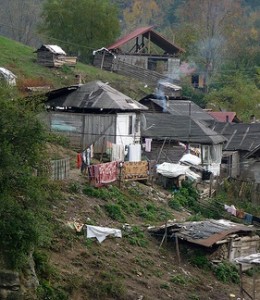 The Funders‘ Workshop on Shrinking Space for Civil Society: My impressions