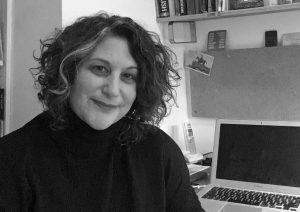 COVID-19 stoking the flame of racism and xenophobia

Part I – Generating hope beyond the spotlight: The impact of the COVID-19 lock-down on Italian civil society and the response of the philanthropic sector